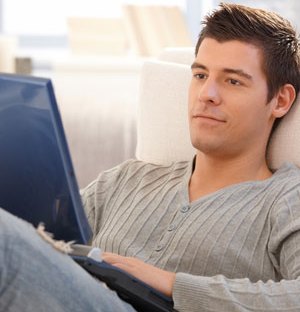 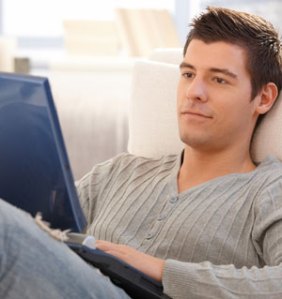 I’ve recently read several very interesting and educational and thought provoking posts on Birthmother’s Day (which falls the day before Mothers Day for those of you who didn’t know).  The first blog post was by Kelsey Stewart who has guest blogged here before and she links to a blog by another mother whose blog My Adoption Ambivalence has a great post about the same topic.

Now we are in June and Fathers Day is coming up and I’m wondering why we don’t hear as much about Birth Fathers, First Fathers, whatever you want to call them.  They seem to be the silent piece of the adoption puzzle.  Even when people refer to the adoption triad its often Birth mothers, adoptees and adoptive parents…where does that leave the fathers?

Birth fathers may be the most overlooked individuals in the adoption process but it is important to remember that they have the same parental rights as the biological mother.  Some birthfathers contest an adoption not because they actually want to parent the child, but because they are angry at being treated as if they didn’t exist. The open adoption process welcomes birthfathers and helps them to identify ways to stay involved in their child’s life. Birthfathers needs and wishes need to be respected and discussed in order to create a plan that is inclusive of all parties.

Along with having the same rights as birthmothers, birthfathers are also entitled to the same services and counseling as birthmothers and are encouraged to take advantage of them. There are many social obstacles for birthfathers to overcome when considering adoption.  Many men believe that “real men keep their children” or that family and friends will think less of them for creating an adoption plan, but a responsible father is one that ensures that all of his child’s social, emotional and financial needs are met by whatever means are necessary.  Deciding on adoption is not shameful, its just a different choice.

By being involved in an open adoption plan and committing to an ongoing relationship with the child and the adoptive family, birthfathers are taking an active and important role in ensuring the well-being of their child. When children have little or no contact with their biological fathers, they tend to develop unrealistically strong feelings of love or hate for them – casting birthfathers as heroes or villains. The ongoing contact afforded by open adoption allows birthfathers to develop realistic and balanced relationships with their children.

Adoptive children want and deserve to know their birthfathers just as much as their birthmothers. Both birthparents provide critical keys to a child’s emotional security and his/her genetic history.